All students at St. Michael - St. Clement School are engaged in a comprehensive art program.  Students are exposed to a variety of techniques and mediums to express their artistic talents. There are two art shows throughout the year in which the gym is transformed into our student version of the Louvre.

The Performing Arts Department has a rich, stable history within the school's history. It is filled with extremely talented and diverse student musicians, who undergo a rigorous curriculum of sight-singing, ear training, vocal technique, and performance preparation and execution. While dance choreography, acting, staging, costuming, set design, and make up design are an additional layer for those who partake in our Theatrical Productions. 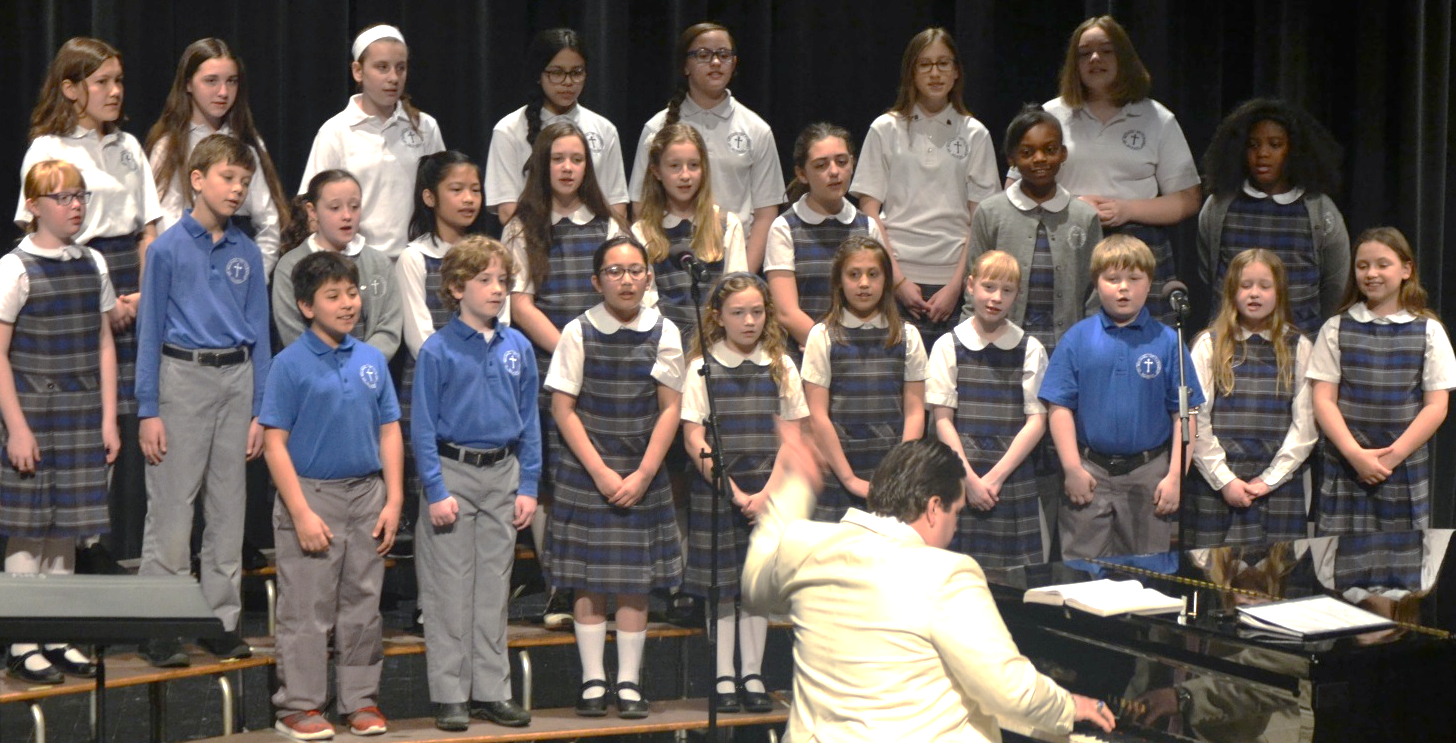 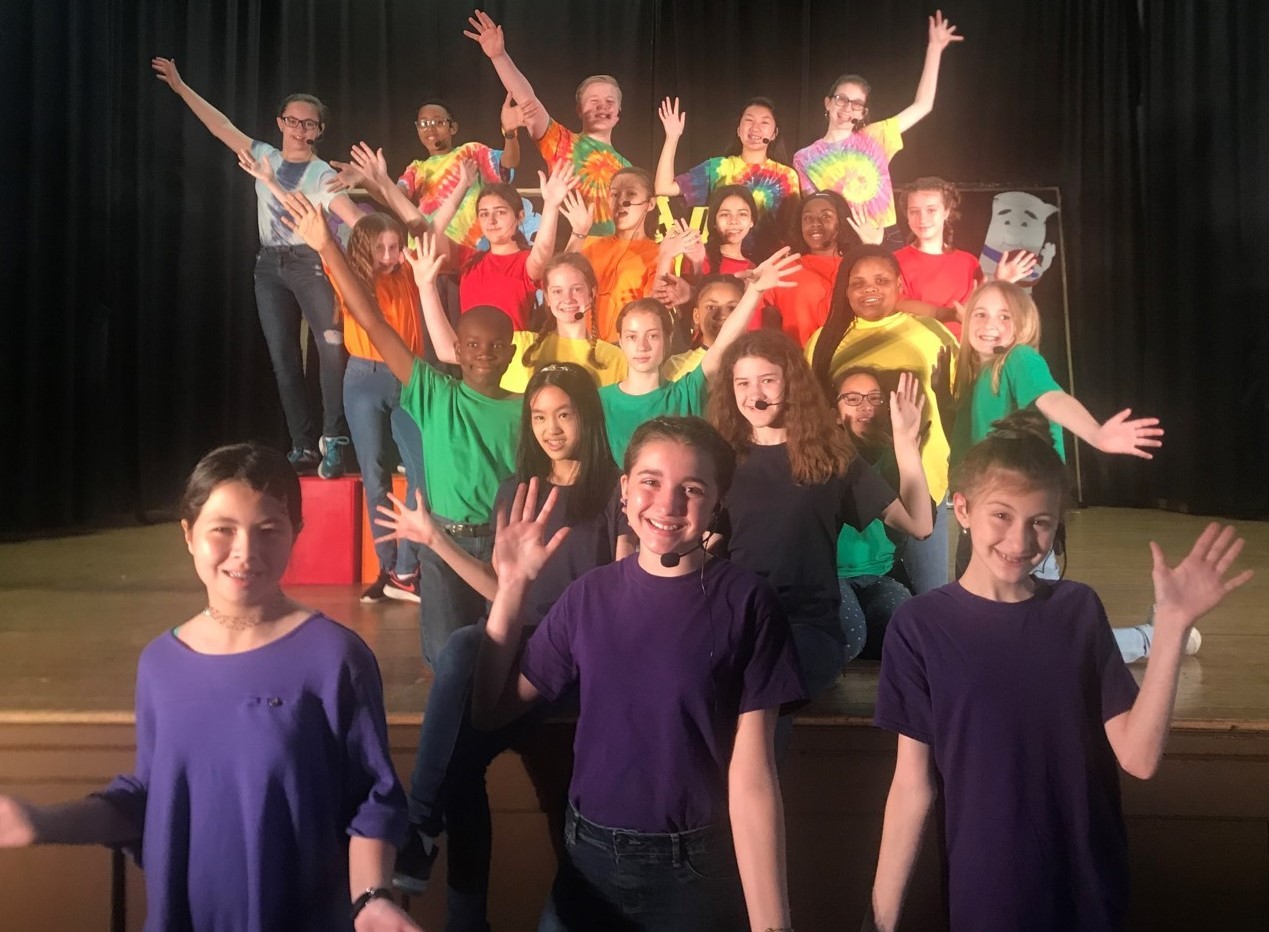 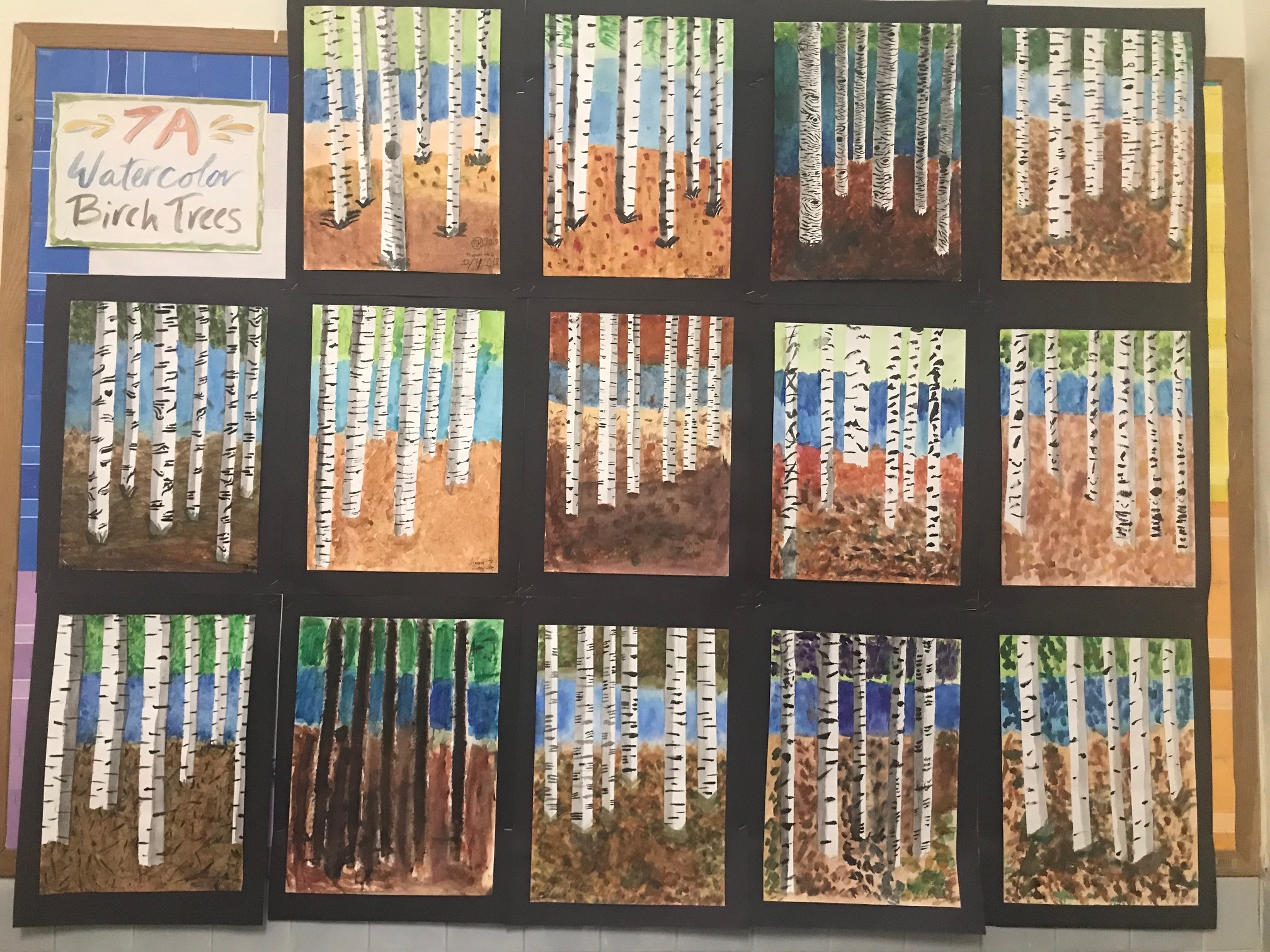