St. Michael the Archangel, the leader of all angels and of the army of God, has four main responsibilities:

Little is known about St Michael, other than being mentioned a few times in scriptures as a guardian and protector.  St. Michael is the patron saint of soldiers, police officers, and doctors. 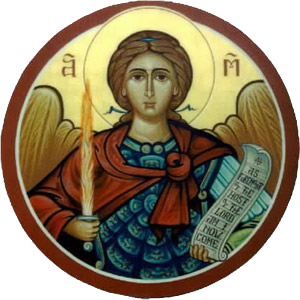 St. Clement, named "John" at Baptism, was born into a poor family in Moravia. Although he longed to be a priest, his family could not afford schooling, and so he was apprenticed to a baker. St. Clement found work in a monastery bakery, where he was allowed to attend classes in its Latin school. St. Clement met two generous ladies, who helped him get to Rome, where he was ordained as Clement Mary.

As a priest, St. Clement preached five sermons a day, converting many. Active in social work among the poor, St. Clement founded an orphanage and then a school for boys.  St. Clement's crowning work was establishing a Catholic college in Vienna, a beloved city of his.  He died in 1820, and was canonized a saint in 1909. 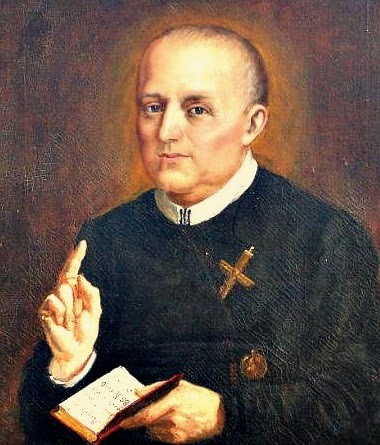